I had been wanting to race the Colorado Classic since the beginning of road season. A friend, Heather, helped me ask around for a spot and also contacted the race director. Come August, I was pretty bummed to not have found a team to race with. It wasn’t until only 3 DAYS before race did the director notify me that an Amy D. Foundation rider could no longer race. Des got in contact with me, logistics were discussed, and we (my dad and I) were in the van driving to Colorado in the span of about 2 hours. I was super excited! 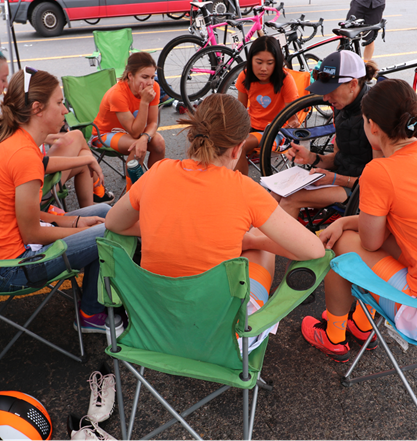 The racing itself was probably the most intense I have ever experienced, especially considering the brevity of the races and the altitude at which we were at. That being said, I definitely came away with lessons to carry forward in my racing career. Something that would have made a big difference for me would have been pre-riding the courses. It made me quite nervous to not know where I was going on stage one, which so happened to be the most technical circuit I have ever done; it featured a dirt/gravel climb, twisty cobbled roads, a parking-garage tunnel, and roundabouts. For stage two, after much back and forth, I decided to ride my time trial bike. Looking back, a road bike would have been a better option for me because I did not feel very comfortable climbing on a TT bike. Going into stage three’s criterium, I was not excited about the combination of rain and U-turning. I ended up feeling okay about it once the racing started everyone rode safely. Unfortunately I finished with time back because I didn’t go to the pit – note taken. With Maddy in 8th GC, it was essential to have her in good positioning. Luckily our team was not caught in the crash, and I’m so happy Maddy got an amazing result. 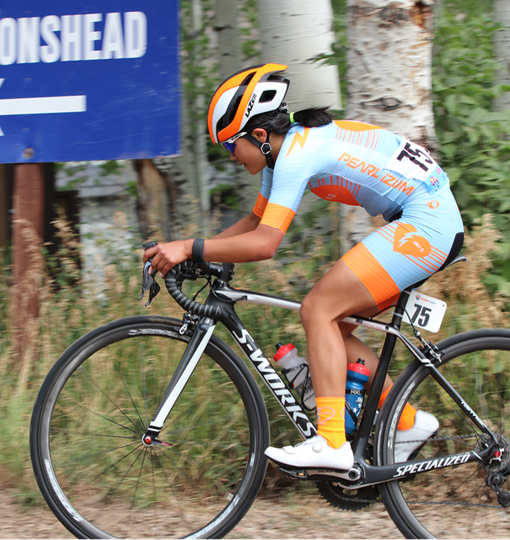 I could never say how incredibly thankful to the Amy D. Foundation. Not being able to race would have been one thing, but to think that I would have missed out on having Haley, Maddy, Lisa, Ellie, and Clio as teammates is quite disappointing. Thank you Dez, Katheryn, Scott, and Dan for creating opportunities in women’s cycling. Thank you sponsors Pearl Izumi, Lazer Sport, Handlebar Mustache Apparel, GiddyUp Film Tour, Scott bikes, Pioneer-sm, CarboRocket, Feedback Sports, and Bikeflights for your support. 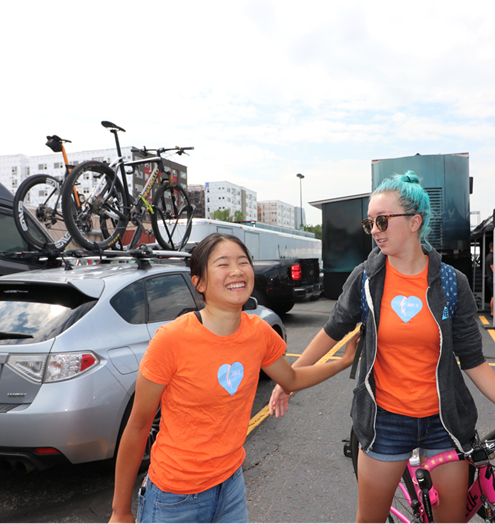